Ways to Get Involved

Click here for a direct link to our donation form. Within this form, you may make a general donation, donate as a company, initiate a corporate match, and even write a dedication. NRC is a 501(c)(3) non-profit so all donations are tax deductible!

Did you know Amazon has a charitable website? Amazon Smile donates 0.5% of the cost of all qualifying purchases to the non-profit of your choice. The website looks identical to amazon.com and automatically links to your existing Amazon account. Head to https://smile.amazon.com and set "Newport Rowing Club" in Newport, DE as your charitable organization.

Then continue shopping as usual!

Who are you supporting?

In less than three (3) months the Newport Rowing Club went from just a dream to a full-fledged rowing club with a new fleet of boats, a boathouse, launches, oars, a coaching staff of 4, and more than 45 rowers. Today, NRC represents numerous middle schools and high schools in Delaware, southeastern Pennsylvania, and New Jersey.

The Newport Rowing Club has had some impressive accomplishments throughout the years but we did not do it alone! We need your support to continue to provide opportunities for athletes to succeed in rowing at the level of their choice.

If you would like to donate to the Newport Rowing Club, please click on the “Donate” button below.  We are very grateful for your gift!

Click here for a direct link to our donation form. You may make a general donation or contribute to a specific team or indvidual's fundraising goal. NRC is a 501(c)(3) non-profit so all donations are tax deductible! 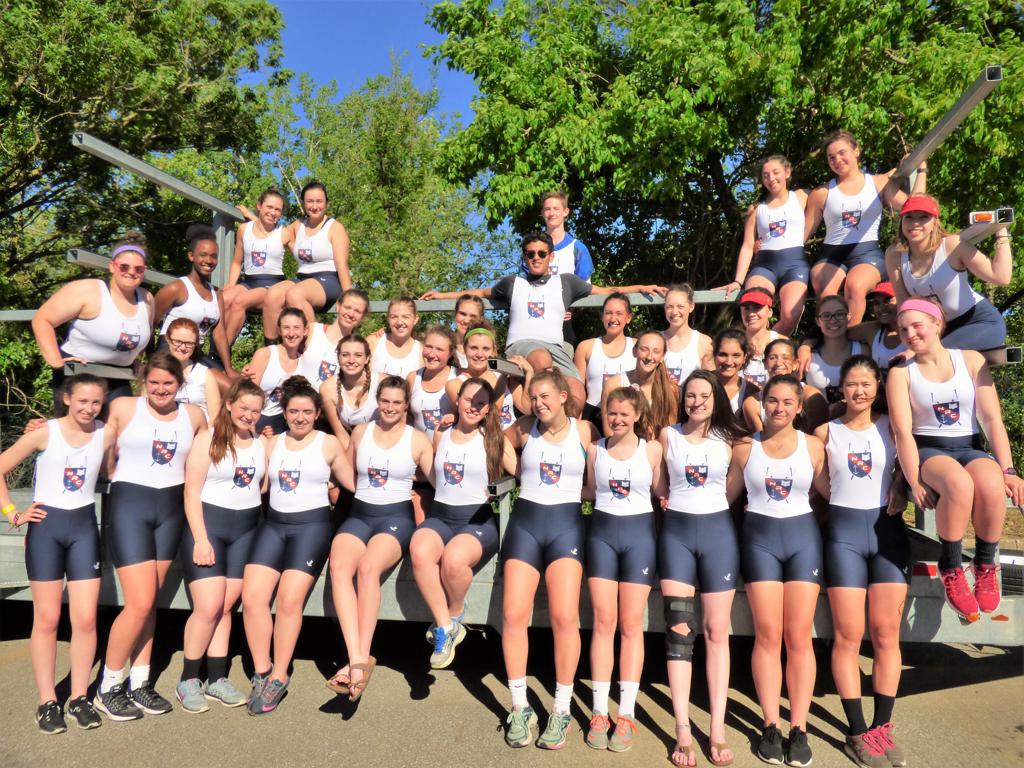