Come Train With Us This Winter!

New to rowing? Try the first week for free!* 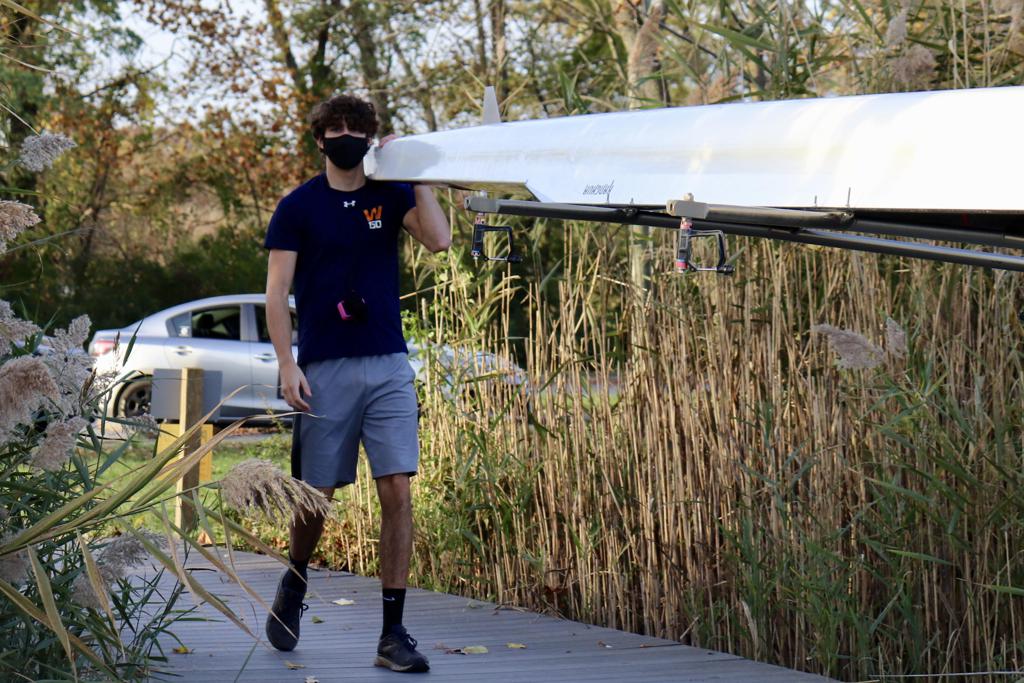 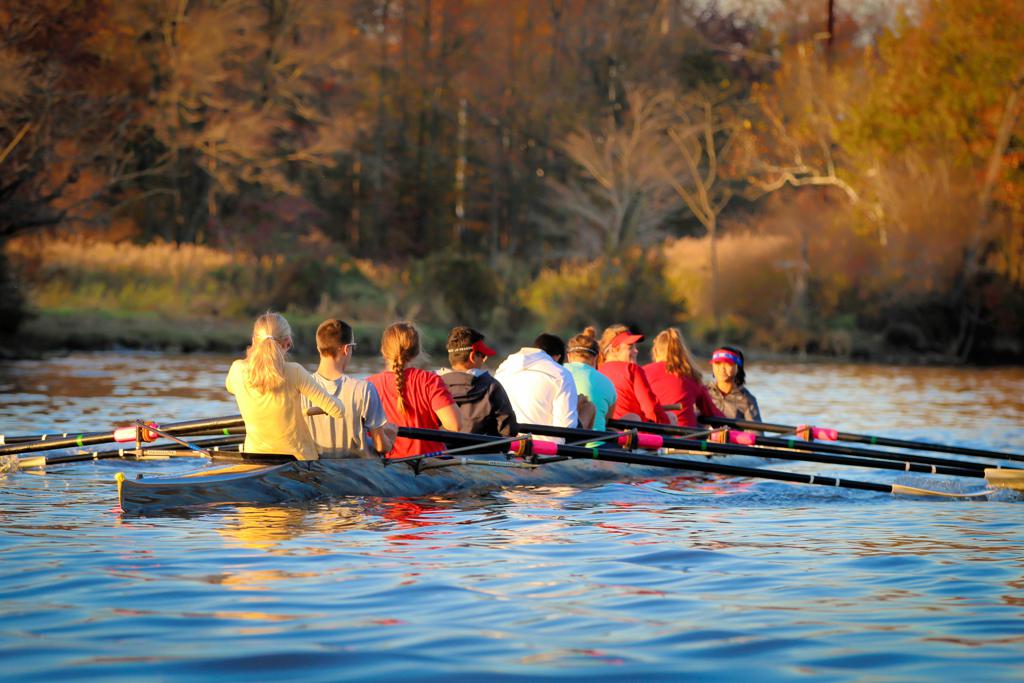 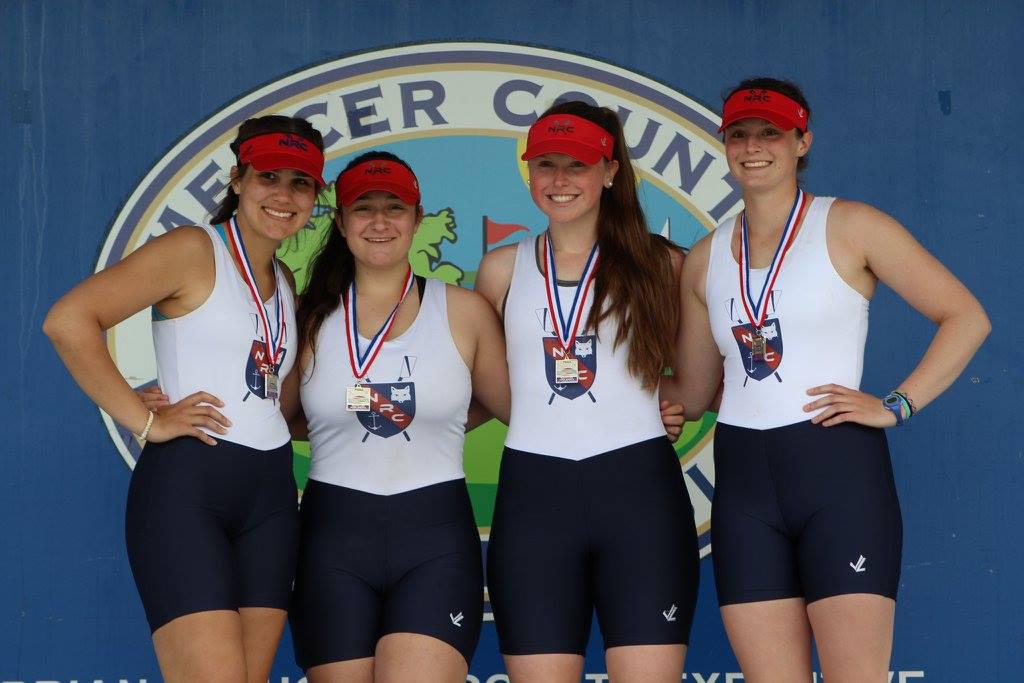 Huge Congratulations to NRC alums Justin Best (‘15) and Lanie Tierney (‘17) for making the 2022 Senior National Team! Justin and Lanie represented the U.S at the 2022 World Rowing Championships this September in Racice, Czech Republic!

Justin won bronze in the men’s pair representing the U.S. at World Rowing Cup II in Poznan, Poland, securing his spot on this year’s team. In Racice, Justin and his pair partner won the B final in the Men's pair, placing 7th in the world.

Lanie earned her spot on the team winning the women’s lightweight pair with Vesper Boat Club at the USRowing Senior National Team Trials in West Windsor, NJ. Lanie and her pair partner won silver at the World Championships, bringing the first medals home for the U.S. at the regatta! 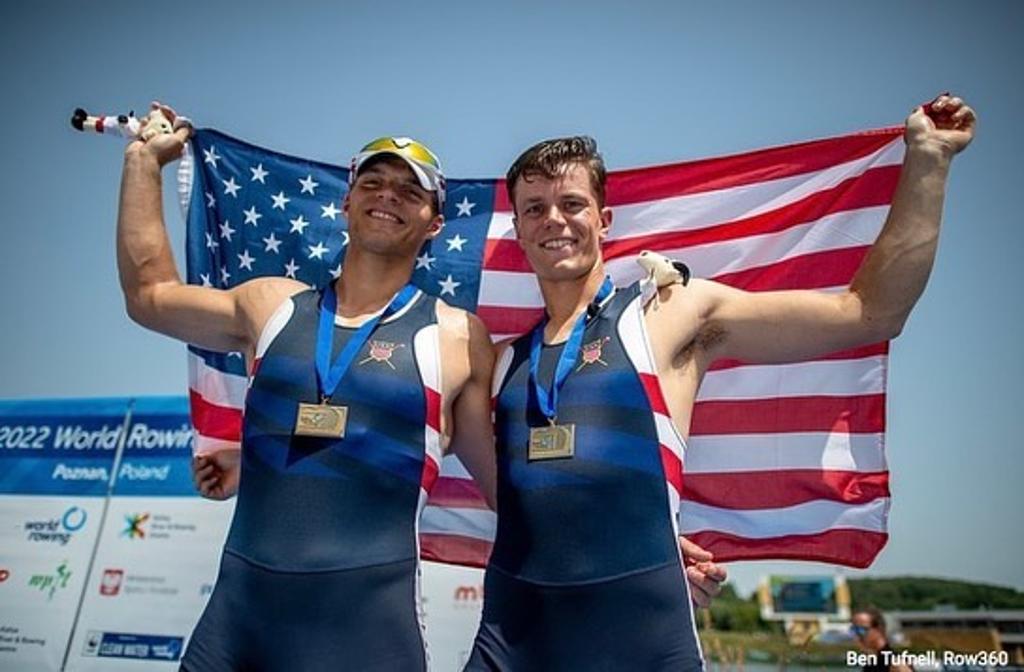 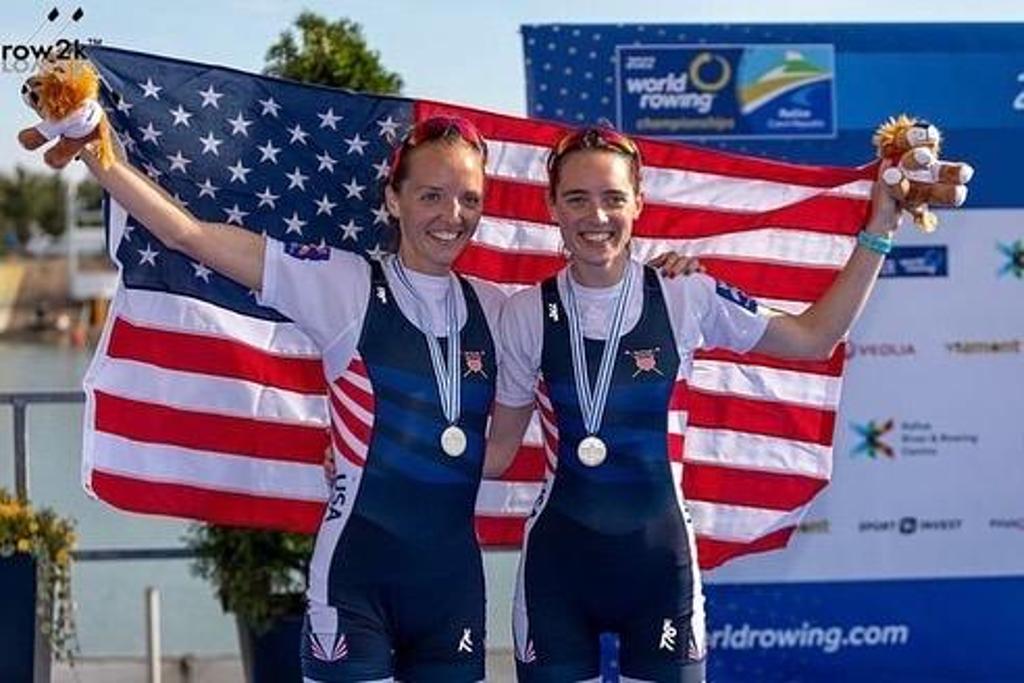 These great organizations make what we do possible. Please show your support to these amazing sponsors and thank them for their commitment to our club.